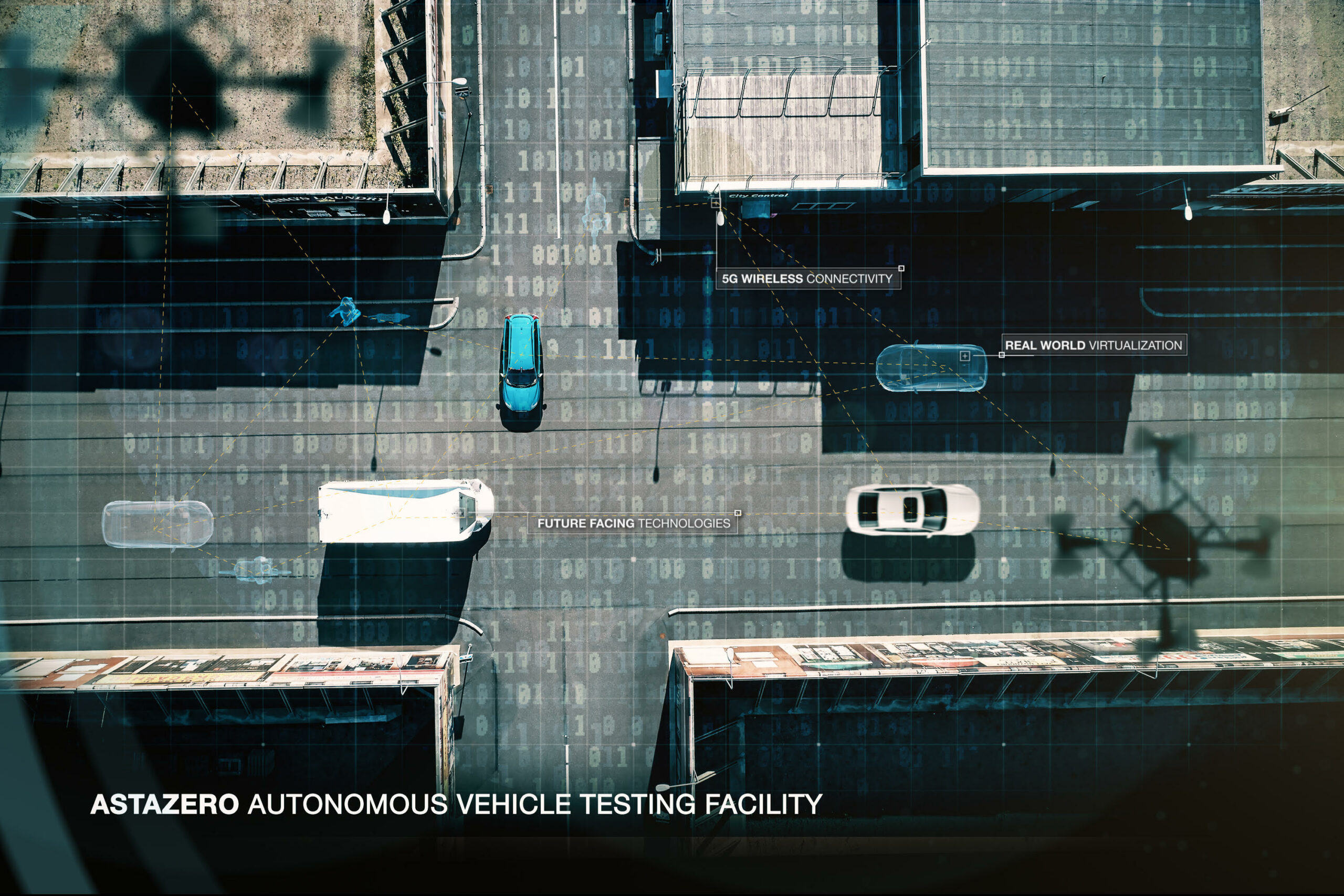 The City Area is primarily used to test the vehicle’s capacity to interact with the surrounding environment to avoid hitting buses, cyclists, pedestrians or other road users.

The City Area consist of 4 blocks and cover a number of different sub-areas such as:

The City area is based on a relatively flat surface and with dummy blocks that resemble buildings both to the eye and to technical aids such as radar. One block contains space for control room and warehouse for dummies. The City area is lit up by normal street lighting, which can be switched off by section. 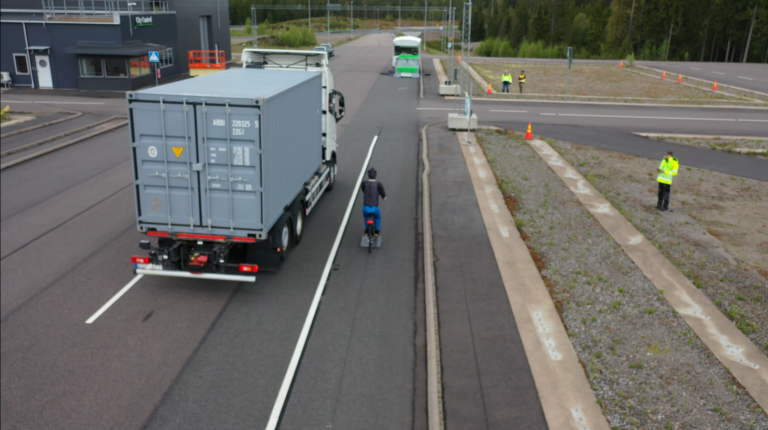 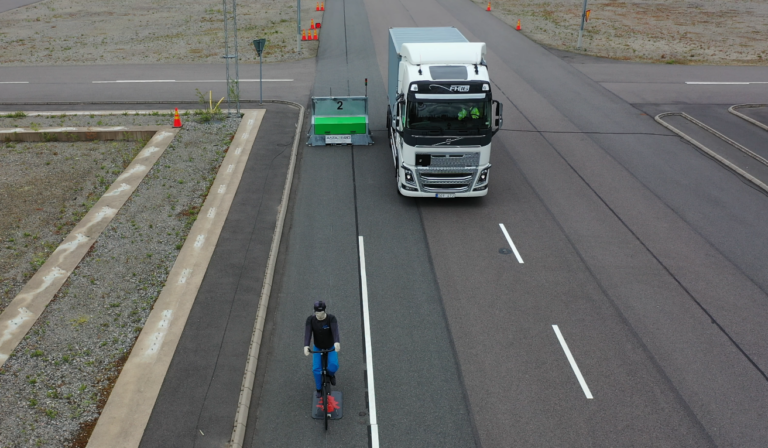 hEach block at City Area is 40 by 25 metres, approximately 4 metres high. Streets have a 2.0% incline for good drainage into sewage drains. The lab area is approximately 100 by 30 metres and loading dock for trucks is 10 by 1.5 metres. There are acceleration roads, longer than 150 metres before the intersection. The area has also prepared foundations for additional traffic signs and other equipment to generate various scenarios. There are outlets to charge electric vehicles and batteries, simple garage for weather protection and a platform for visitors.