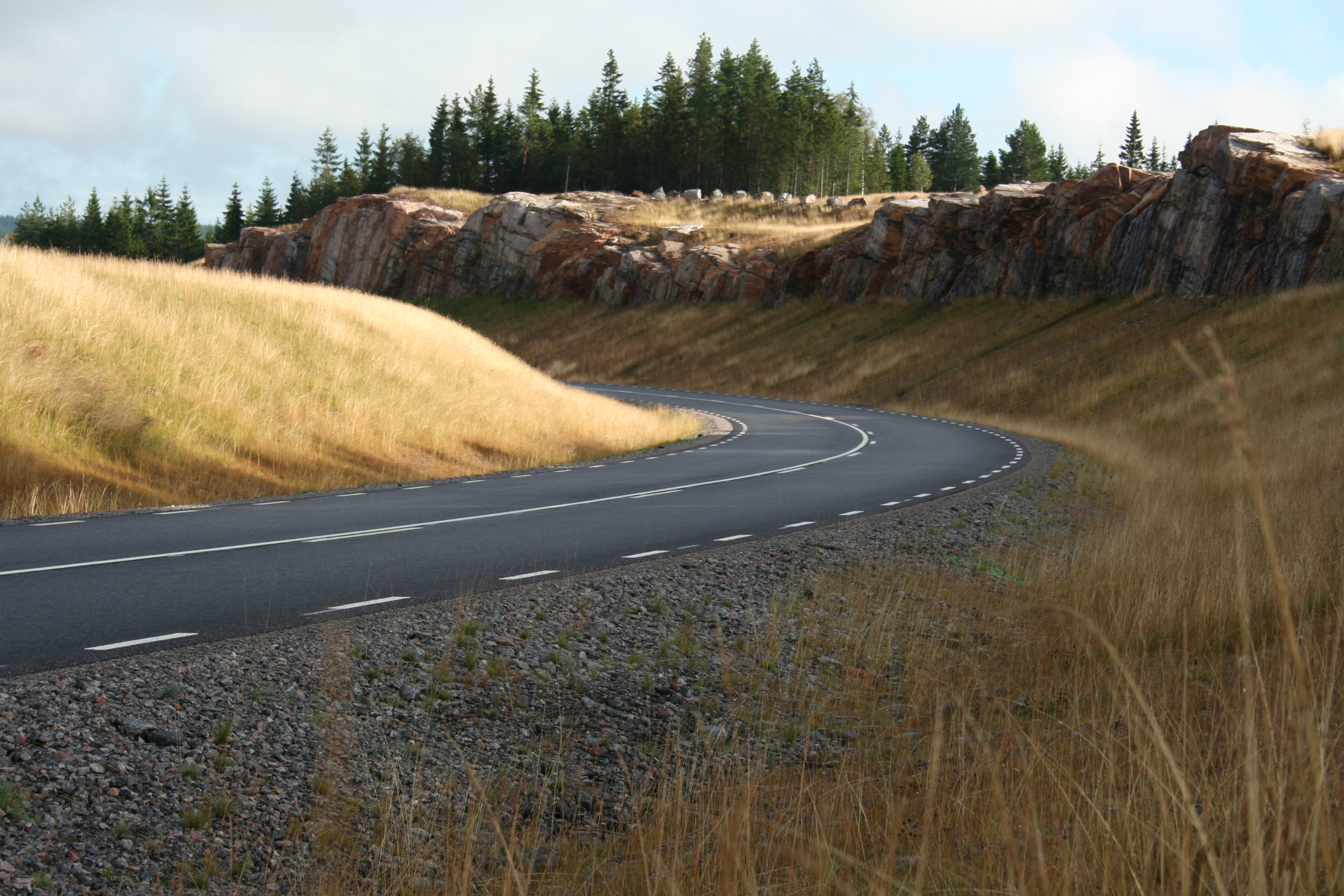 Home > Home > About us > Environmental Care

Respect for the environment has permeated all AstaZero’s work at the test site. Careful planning has made it possible to keep a mass balance in the area, meaning that no external material apart from asphalt were brought in for the construction.

The company also realized the importance of carrying out the various construction stages in a way that did not interfere with the biological cycle. All work that might disturb the water in the Nolån river was completed in August 2012, so as not to endanger the reproduction of the freshwater pearl mussels and trout, which live here in symbiosis.

Environmental aspects also play a part in AstaZero’s activities, not least since the development of advanced safety systems is related to significant environmental benefits (and vice versa).

An increased awareness of environmental issues and the need to reduce the use of finite resources has put pressure on governments and industries to act, for example by reducing traffic emissions. Due to technical reasons, (e.g. battery technology), future climate-smart vehicles will weigh significantly less than today’s cars. This size reduction makes the development of new and technically advanced safety systems especially important, since the lighter vehicles will be running on the same roads as large trucks and buses.

Parallel to the development of more energy-efficient transport, on-going initiatives can change the entire road network as well as current traffic systems, such as the development of electrified roads and environmental road trains.

Since AstaZero’s test site was built to provide unique environments with a focus on research, development and certification of road safety systems, the environmental aspect is embedded in the nature of the company’s business.